This is the rally cry of the Flower Mound High School football team.  This year, they are being led by a new coach who is developing a mindset of victory.  Following several years of heavy defeats and losing seasons, even Matthew had begun to lose his love for the sport.  When Coach Basil arrived on the scene things began to shift.

Matthew went from “I’m not sure it’s worth it,” to shouts of “we will win.”

I’ve thought a lot about how that happened.

Coach showed up rather quiet and observant in the initial days.  He spent some time getting to know them and began to develop his team and his strategy.  He addressed their mindset first.  They felt like losers.  He began to declare they were winners.  Then he set about conditioning their body for endurance.  He aligned them as a team in positions of strength.  He made them push themselves beyond their prior limits and then he surrounded them with words of courage and shouts of victory.

At first, when Matthew shared the rally cry, he kind of shrugged his shoulders.  He thought the rally cry was a little optimistic.  He’s a leader – so he shouted “we will win” among the loudest – demonstrating his willingness to try.  Slowly, day by day and practice by practice, he began to believe.

This week Matthew came to my Equip class called #squareup. (Even if you didn’t get to attend, you can watch by clicking here.)  I wanted him to share about his perspective on how to fight cancer and what square up meant to him on the football field.  He began to share his story and experience of coming up against an enemy, preparing himself for battle and finally engaging face to face – hit to hit.

As he shared, I could hear the prophetic bent to his voice.  He was talking about football, but I was hearing a war cry. (Here’s a clip from Matthew’s comments.)

The ultimate outcome of this war in which we live has already been won.  Christ has done a finished work on the cross.  He has disarmed darkness, taken back the keys to death and hell and seated Himself at the right hand of the Father.

Therefore, we can square up with this victory.  We can come into alignment with His plans, purpose and strategies for our lives.  We can be resolute in the declaration of our faith and we can rest in His presence while He wars for us.

We can have a mindset of victory.

The Jaguars won the season opener by a whopping score of 65-14.  I have to admit it’s a lot more fun to win than to lose.  But this week, they faced a different level of opponent.  They fought hard but came away with a loss of 16-23.

Just like our spiritual war, it seems some days the enemy gets the upper hand.  Just as we stretch out and take a breath, it seems we stumble or fall.  What seemed within our reach slips between our fingers.

This is when we find out what we really believe.

This is when we become a real warriors.

This is when we firm up our own mindset of victory.

Whether you enjoyed the throes of victory or faced a set back of your own this week, you can fight on with confidence because #wewin.

But thanks be to God, who gives us the victory through our Lord Jesus Christ. I Corinthians 15:57

5 thoughts on “#WeWillWin – A Rally Cry” 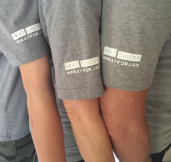 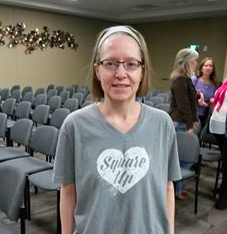 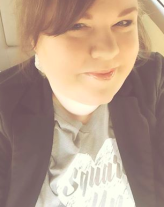 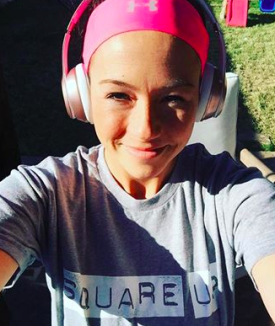 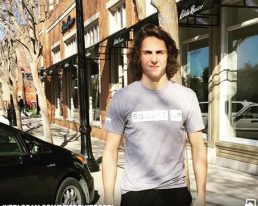 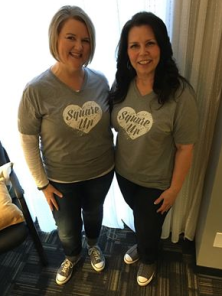 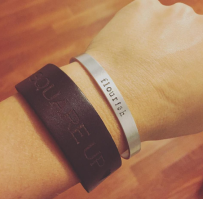 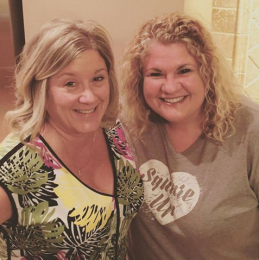 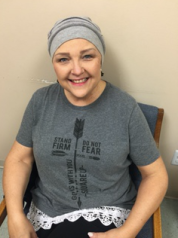